The Institute organises both live in-person events and online ‘virtual’ lectures and webinars hosted on the Zoom platform.

This event has passed. 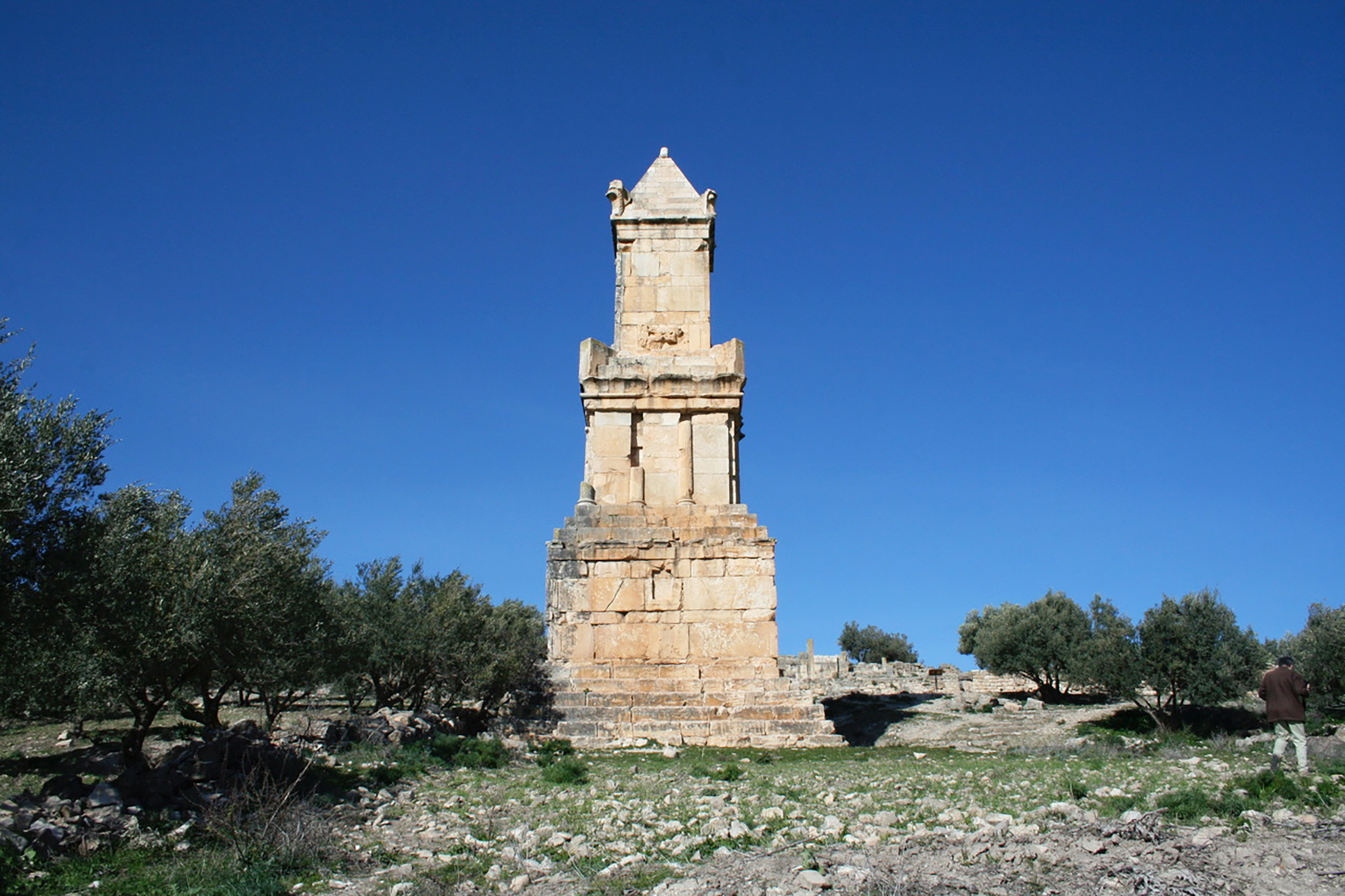 She says: “Scholars tend to present ancient North Africa as a series of islands in space (Cyrenaica, Tripolitania, the Maghrib, the Maghrib al-Aqsa, and the Saharan oases) dominated by a mosaic of ethnic groups, a set of political states, and a succession of imperial powers.

I want to suggest in this lecture that states and ethnic groups are not always and necessarily the relevant actors in political, economic or cultural history, and that vertical power relations cannot fully explain social practice.

Instead, I will explore new regions that emerge out of the evidence for cultural phenomena such as architecture, ritual, and migration. I will ask how they map onto each other and onto traditional geographies of race and state, land and sea. And I will suggest that regions and region-making provide a useful complication to binary models of the local and global.”

Please follow this link to register to attend the annual lecture. 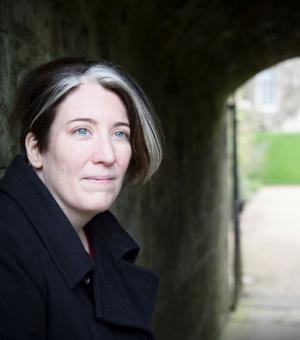 Josephine Crawley Quinn is Professor of Ancient History at Oxford University and Martin Frederiksen Fellow and Tutor of Ancient History at Worcester College, Oxford. Working on Mediterranean history and archaeology, with a particular interest in ancient North Africa, Prof Quinn has published articles on topics from Roman Imperialism to Athenian Sculpture to Numidian Architecture to Edwardian Education, and co-edited essay collections on The Hellenistic West (with Jonathan Prag) and The Punic Mediterranean (with Nicholas Vella), as well as the collected articles of the late Peter Derow (with Andrew Erskine).

Her latest book, from Princeton University Press, is called ‘In Search of the Phoenicians‘, with French and Chinese translations in the works. She is now writing a new book on ‘How the World Made the West’ – spoiler: not (just) out of ancient Greece and Rome – for Bloomsbury in the UK and Metropolitan in the USA.

Prof Quinn has a BA in Classics from Oxford, and an MA and PhD in Ancient History and Mediterranean Archaeology from the University of California, Berkeley, where she also taught at San Quentin prison. She was a Rome Scholar at the British School at Rome 2001-2, a Getty Villa Scholar in 2008, and in 2009 she won the Zvi Meitar/Vice-Chancellor Oxford University Research Prize in the Humanities. She served as Editor of the Papers of the British School at Rome 2008-2011, she co-directs the excavations at Utica (Tunisia) with Andrew Wilson and Elizabeth Fentress, and co-directs the Oxford Centre for Phoenician and Punic Studies (Octopus) with Jonathan Prag. From 2010 to 2012, and then again in 2015, she was Vice-Provost of Worcester College; and from 2015 to 2017 she was an Associate Head of the Humanities Division at Oxford.

The Institute organises both live in-person events and online ‘virtual’ lectures and webinars hosted on the Zoom platform.