Building the Countryside: Rural Architecture and Settlement in Tripolitania during the Roman and Late Antique Periods by Nichole Sheldrick

The Institute organises both live in-person events and online 'virtual' lectures and webinars hosted on the Zoom platform.

This event has passed. 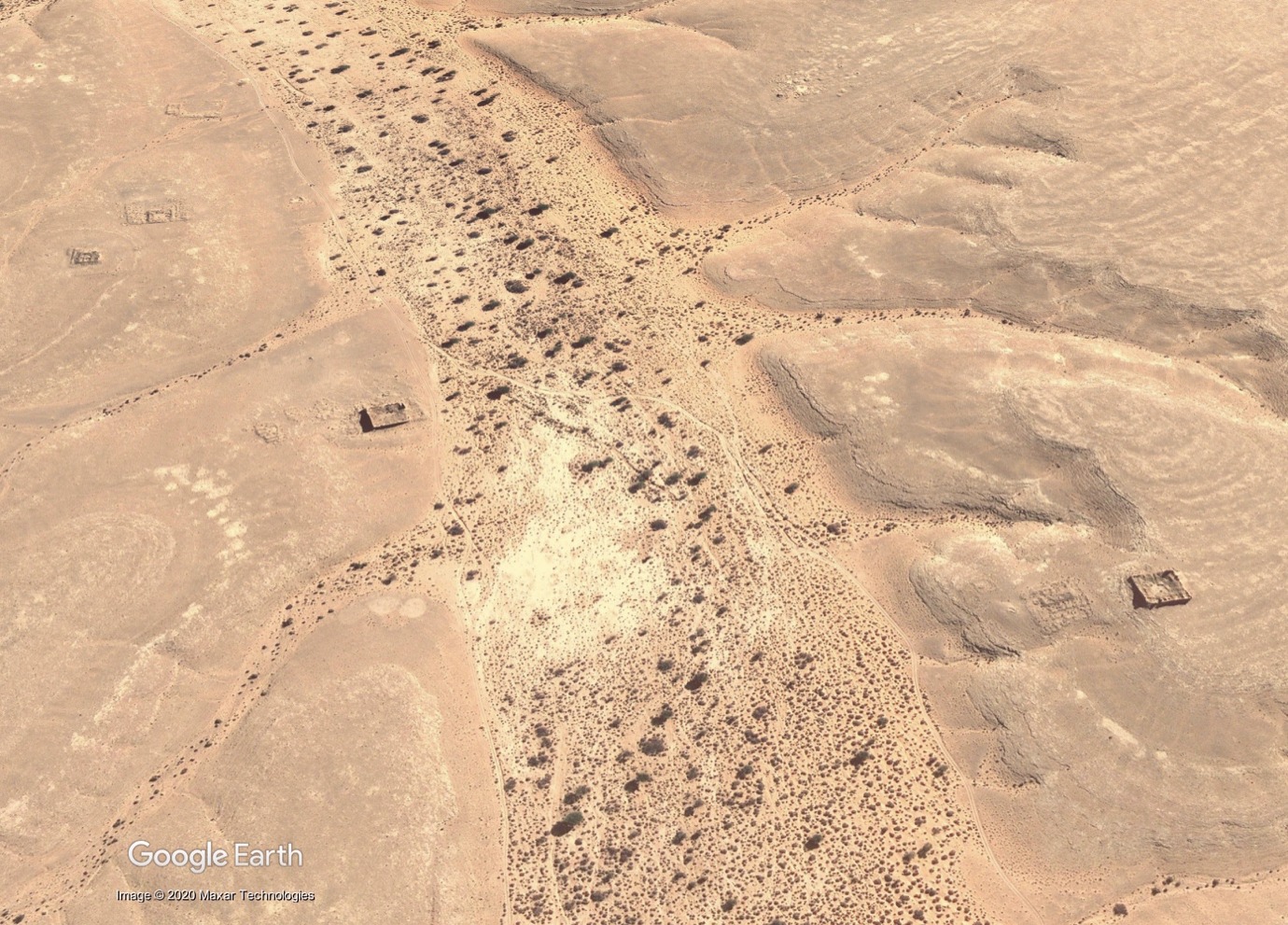 Building the Countryside: Rural Architecture and Settlement in Tripolitania during the Roman and Late Antique Periods by Nichole Sheldrick

‘Building the Countryside: Rural Architecture and Settlement in Tripolitania during the Roman and Late Antique Periods’ by Nichole Sheldrick

This talk will present the results of a study which brings together data on the architecture and construction of over 2000 rural structures from across Tripolitania (northwest Libya and southern Tunisia) dating from the 1st c. BC until the 7th c. AD. The synthesis and standardisation of these data collected from both previously published investigations and from new remote surveys using satellite imagery have made it possible to conduct new analyses and comparisons between rural buildings from across the region. The study examines the plans, construction, and potential uses of the main types of structures which were built in different parts of Tripolitania’s countryside during the period under study, from small one- to two-room farm buildings to the large and imposing fortified farmhouses for which the region is well-known, and explores their development and significance in their historical and socio-cultural contexts.

Dr Nichole Sheldrick is Senior Research Associate in Digital Archaeology for the Endangered Archaeology in the Middle East and North Africa (EAMENA) project at the University of Leicester. Her current research focuses on the archaeology and heritage of ancient North Africa, as well as on the application of Automatic Change Detection methods for satellite imagery to heritage management and protection. Following a doctorate in archaeology at the University of Oxford, Nichole also worked for the EAMENA project as a Research Associate at Oxford from 2015–2020, before taking on the role of Training Manager at Leicester, where she organised and delivered training for heritage professionals from Tunisia and Libya in EAMENA’s condition assessment and remote sensing methodologies. Over the last ten years she has participated in several fieldwork projects in Tunisia, Morocco, and Egypt, and previously worked in the commercial archaeology sector in Ontario, Canada.